© 2020 Sundog Cider, LLC All Rights Reserved Terms of Use 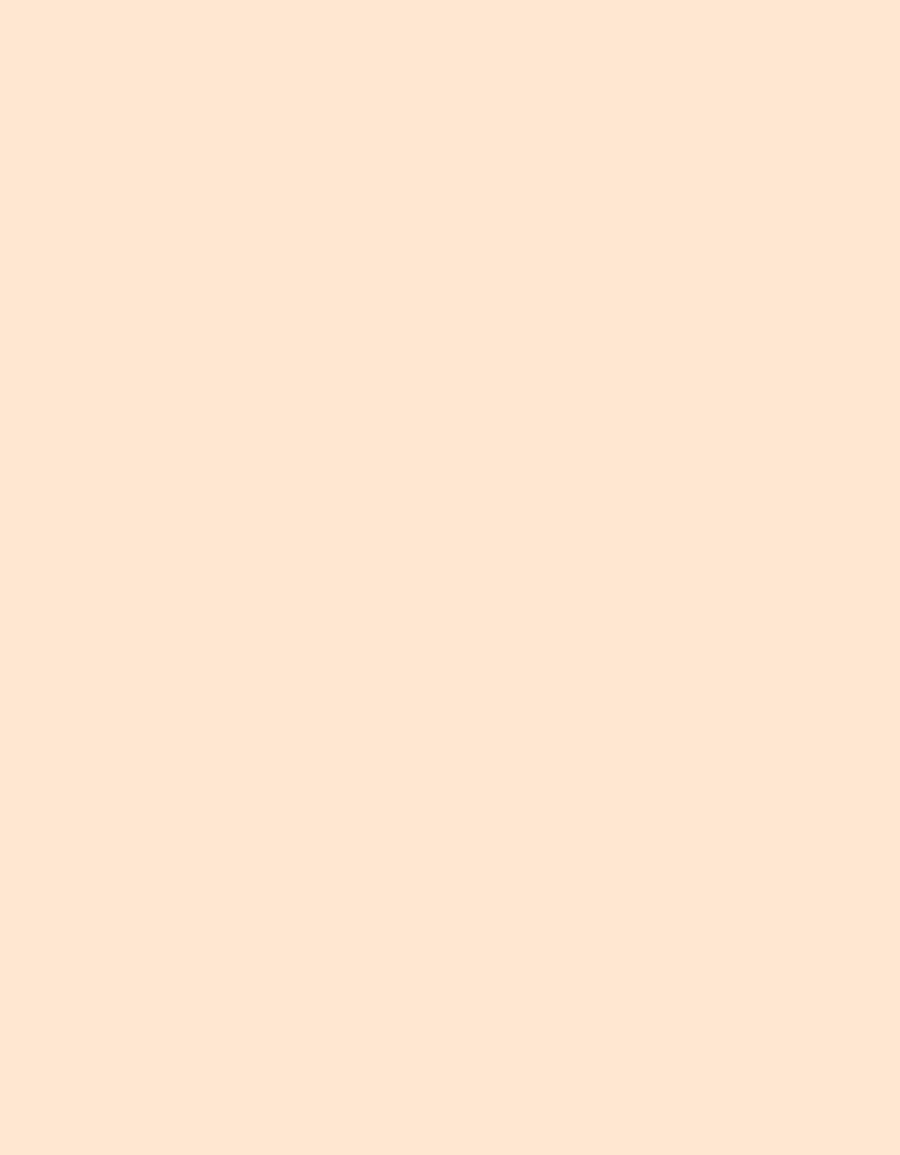 FROM PAPER MILL TO CIDER MILL

The Solaqua Campus sits along the Stonykill (creek) in Chatham, NY, in the heart of the Hudson Valley, on the site of the former century-old Columbia Box Board paper mill — an innovative manufacturer of recycled papers as early as the 1950s — that ceased operations in 1995. A sprawling complex of buildings covering several acres, the development of Solaqua will continue the tradition of innovative usage of the site through rehabilitation and reuse as a green building, food and energy center powered by renewable energy technologies for the 21st century.

The primary site is over one quarter mile long, containing over 100,000 square feet arrayed in nearly 1,000 feet of contiguous buildings, including three freestanding structures, on a 40-acre site. Four large, clear-span spaces, each of approximately 8500 square feet flank the central heavy industry portion of the mill and adjacent power plant building. Exterior features include a Class B non-navigable stream, historic dam and waterfall, mountain views and an active double-track freight railway. Another 180 acres surround the site, mostly to the west.

In 2007 $250,000 was invested in the development of the first carbon-neutral 20,000 sq ft manufacturing and office facility on the Solaqua campus.   Electricity is produced from the 127.6kW of photovoltaics installed throughout the site.

The carbon neutral 20,000 sf building, which is home to Sundog Cider, Sundog Solar and Kling Magnetics,  is going into the fourth year of being heated with waste vegetable oil from restaurants.  Over 3 billion gallons of waste vegetable oil is produced annually in the US.  If we could collect all those gallons and use them to replace the energy equivalent of petroleum, almost 1% of conventional US oil consumption could be offset!  We have expanded our used vegetable oil collection efforts into the Capital District and doubled our collection.  The oil-recycling program creates "Green Collar Jobs" as well as a domestically produced clean

Even though we live in the Northeast, the summers can get HOT!  Cooling is a necessity for most buildings but it’s very expensive.  In home air-conditioning is one of the reasons we get brown out’s and black out’s on the power grid in the summertime.  One way many businesses cool their buildings is through the use of chillers.  Chiller technology has been around for years.  It uses a heating cycle, created by fossil fuel, to create cooling (usually through an evaporative and condensing cycle).  We are taking this idea one step further by driving the cooling cycle on a chiller with the heat produced by a solar concentrator and evacuated tubes.  “It just makes sense”, says owner Jody Rael, “the summer is when you have greatest solar resource and you need the cooling the most.  Using solar energy, which is plentiful in the summer to run a cooling cycle is a logical choice.  When the winter comes, we can use what heat is collected to help heat our building.”  This project was made possible with a grant from the USDA.  When completed, the chiller will cool the offices (about 4,000 square feet of space).

Thanks to our innovative heating and cooling processes and 127.6 kW of solar electric, our cider mill is 100% solar powered and carbon neutral.